Hatta Mountain Safari Tour is 200 years old village which is located in the rough Hajar Mountains. Hatta is about 115 km east of Dubai City. It has a popular Heritage Village, includes two prominent military towers from the 18th century and the Juma mosque (built in 1780), the oldest building in Hatta.

After an early departure by 4X4 vehicles, we proceed along the road until we reach the mountains. There you will have an adventurous drive through the rocky landscape. An hour or so of rough driving can be rewarded by scenes of great and unexpected beauty as we pass big and small Wadis and we cross the lush landscape, which is surrounding the small settlements and villages deep in the mountains.

We will explore the Wadis and dry river beds, which are flooded after winter rains from the Hajar Mountains. A swim in one of those Wadis will give you a nice refreshment. Later you can take a visit to the restored 16th century, Hatta Mountain Safari Tour Fort. On the way back to Dubai we stop at one of those popular street markets, where you can find local carpets and potteries.

Thank You. Your booking have received.

A perfect end of the week escape from Dubai, Hatta offers stylish mountain extends alongside a rich, social backstory. Aside from the great mountains, strange vacationers regularly wind up running to Hatta Dubai for a lovely change in the atmosphere in the Hatta Mountain Safari Tour.

Take a spontaneous bicycle ride or fight the waves on a bright kayak, there’s such a great amount to accomplish for experienced searchers who wish for an adrenaline surge. Go for a stroll down its legacy road and familiarize yourself to Hatta’s lively culture for a bit of Emirate’s history. A trek to Hatta Dubai is a getaway far from the hustle of city life in your Hatta Mountain Safari tour.

Experience the rough scopes of Hatta direct with a difficult mountain safari that takes you through different beautiful pitstops. The interesting experience of the Hatta Mountain Safari Tour begins from the Wadi trails as you navigate the rough range on your 4-wheel drive with a talented driver.

Driving along the Hatta Mountain dried waterway beds controlling to the freshwater pools is basically invigorating and an exceptional encounter. Stimulate your faculties as you plunge and appreciate the blue crisp water of the pools under the sky rooftop invigorating you along the trek.

Enjoy Spills and Thrills at The Hatta Drop-In

In the Hatta Mountain Safari near the Hatta Wadi Hub, there’s another energizing expansion which will get you wet (we mean actually!) The Hatta Drop-In is a “water bounce park” with insane slides and captivating “drop-in doughnuts”.

Additionally, in case you’re into zorbing, there is an all-new zorbing focus where you can move down a slope in a mammoth straightforward sphere. Can’t get increasingly fun we state!

Hatta is presently home to the district’s first “trailer in”, where you can camp along the banks of Hatta Dam in lavishly Hatta Sedr Trailers. In the event that you’d preferably remain in a hotel in your Hatta Mountain Safari, you can book a mountain stop at the Hatta Damani Lodges highlighting comfortable reason constructed lodges close by.

A uber sumptuous boutique lodging called Riad Hatta with private dive pools, spas, and a hammam is set to open before the finish of 2019. And will exhibit the neighborhood culture and legacy for the Hatta Mountain Safari Tour.

The entrancing rock pools of Hatta situated among the valleys are a prevalent goal for swimmers and water-babies who want a fast plunge sometimes. The emerald waters of these pools welcome consideration from around the globe and are additionally humming outing spots for both nearby and International guests who are here in the Hatta Mountain Safari tour package. 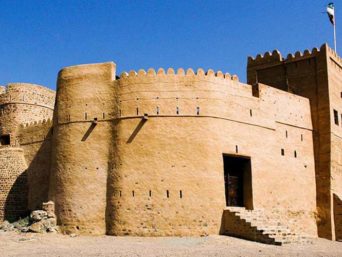 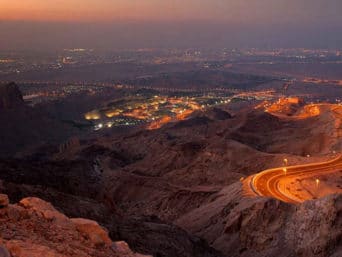 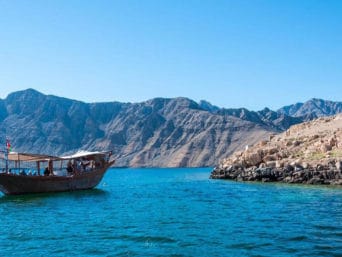 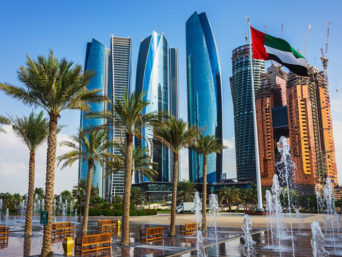 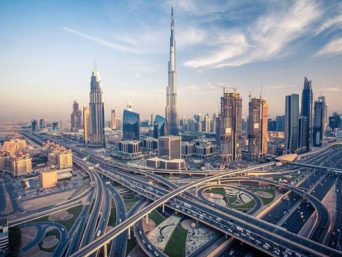 Desert Safari UAE is one of the reputed Tourism Company in Dubai country UAE. We are offer the all type of Desert Safari Dubai.Desert Safari Dubai is a young and thrilling destination management company based in UAE, the regional hub of Globe Class tourism.
783H+CH Dubai Port Saeed Road Deira - Dubai,,
Phone: +971 55 735 5443